Trong cave (Male cave) and Trinh Nu cave (Virgin cave) are not only known as the symbol of undying love but also are places which have beautiful landscapes and many stalactites archaeological relics that  appeared thousands of years ago.
View detail

Fairy Lake Cave has not only stunning scenery but also magical values of geology, geomorphology and formation history of Halong Bay. This is one of the most beautiful cave and the destination of many researchers.
View detail 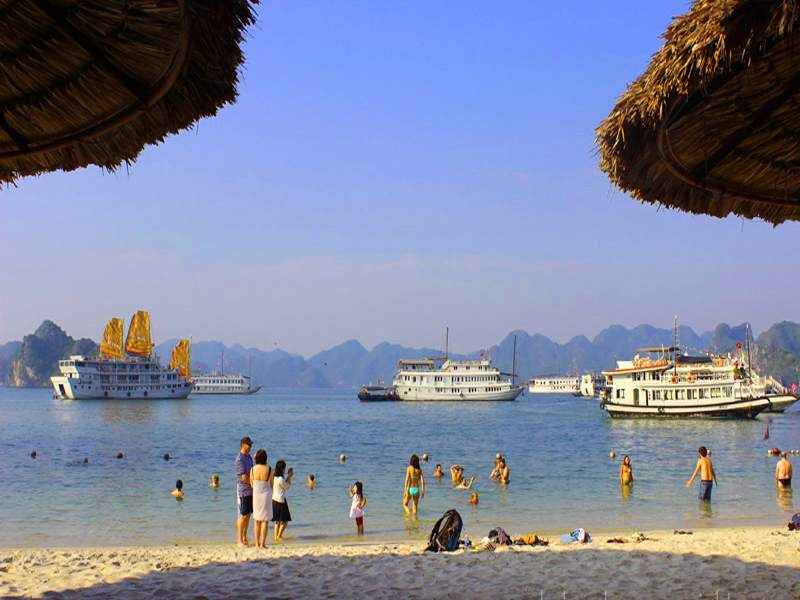 If you want to see the beautiful beaches, majestic natural scenery as well as staying away from the bustling tourist areas and find places that are still wild and peaceful, Soi Sim island is your good choice in Ha Long Bay.
View detail 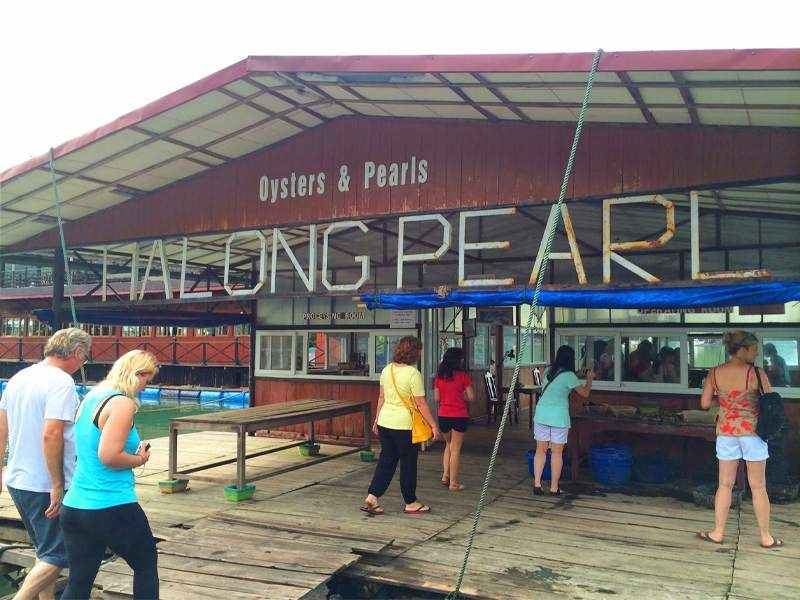 Halong Bay where every traveler wish to visit at least once during their trip to Vietnam. The Mother Nature blesses Ha Long Bay not only magnificent geological creature, breathtaking scenery but also precious natural products, the most famous of which is Halong’s pearls in Pearl Farm.
View detail 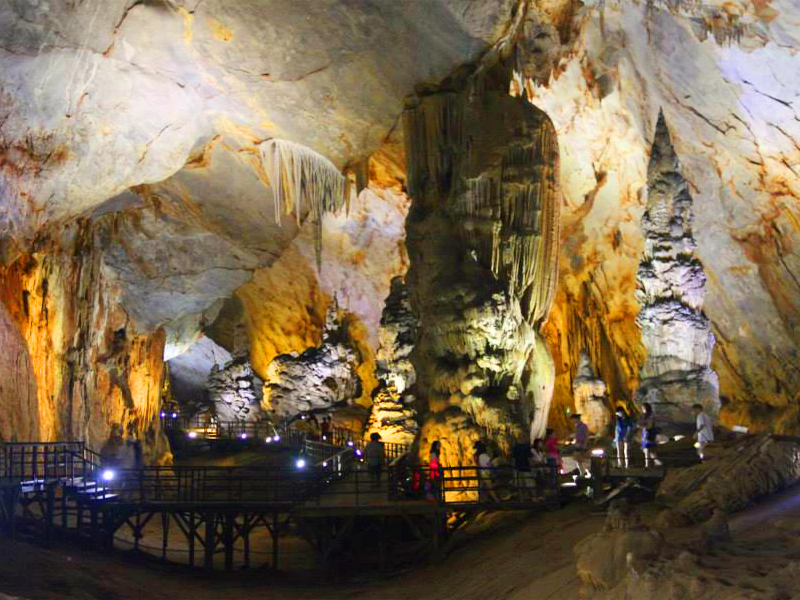 Located in Heritage - The World Wonder - Ha Long Bay, Maze Cave is not only known as geological-ecological area which is very  important and valuable in scientific research but also about nature, it is also one of the most majestic and beautiful caves in this region.
View detail

Discovering Luon Cave is an exciting journey sailing through the beautiful and majestic arc gate that not to be missed when visiting Ha Long Bay.
View detail 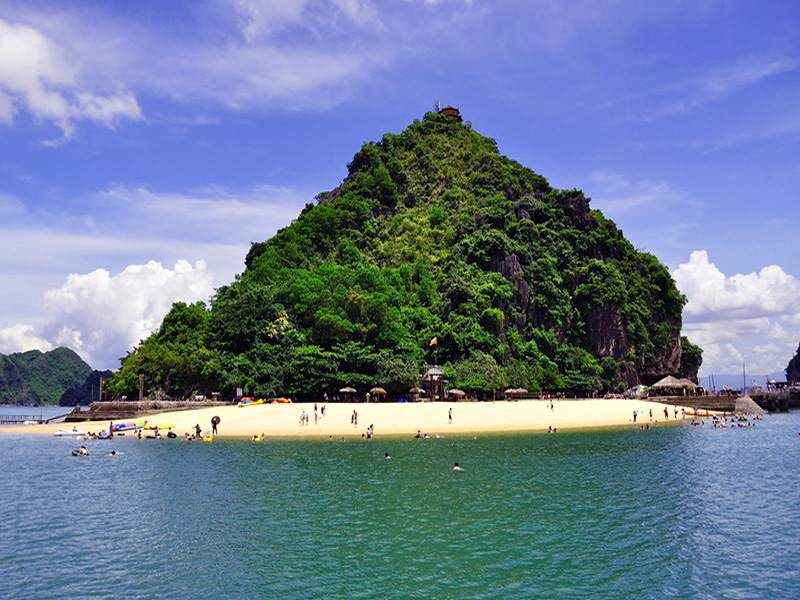 Ti Top Island is famous as blue jewel lies inside the Nature Wonder of the World- Hạ Long Bay and historical site of Vietnam. With many visitors, the location of Ti Top is quite strange and obscure but this is a small island in Ha Long Bay
View detail 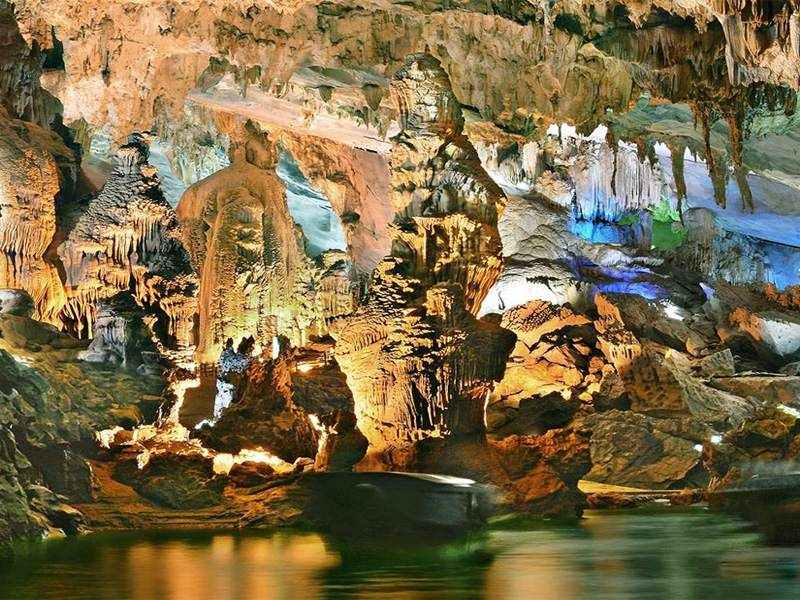 "Mysterious paradise underground" or" the ancient cavern of myth" is name to call Thien Cung Cave- Heavenly Palace Cave after be discoverd in 1993, this cave offers a special insight into the magical story-telling past of Vietnamese culture and is a popular stop for the best cruises.
View detail 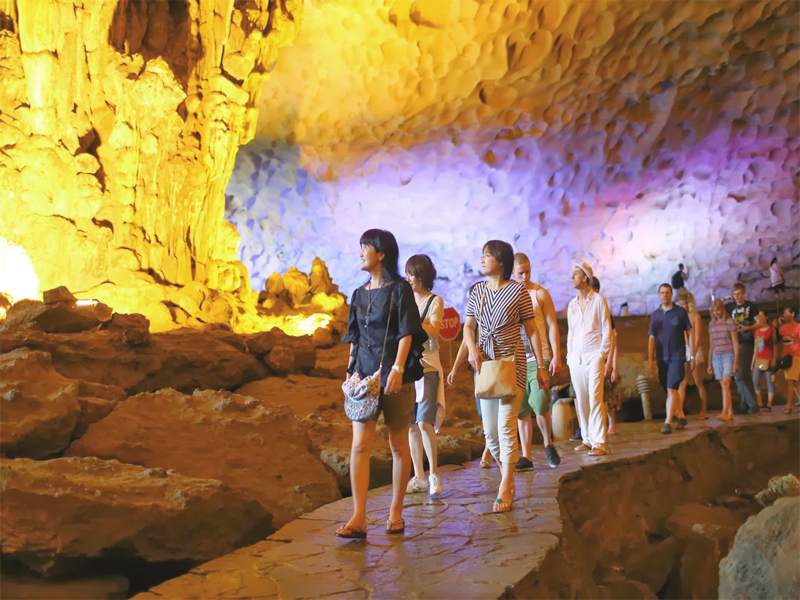 Discover one the top 10 most beautiful caves in the world-Sung Sot Cave with unexpected things  about the origins, legends and history associated with the formation of Halong Bay, Sung Sot Cave is located on Hon Bo Island in Halong
View detail 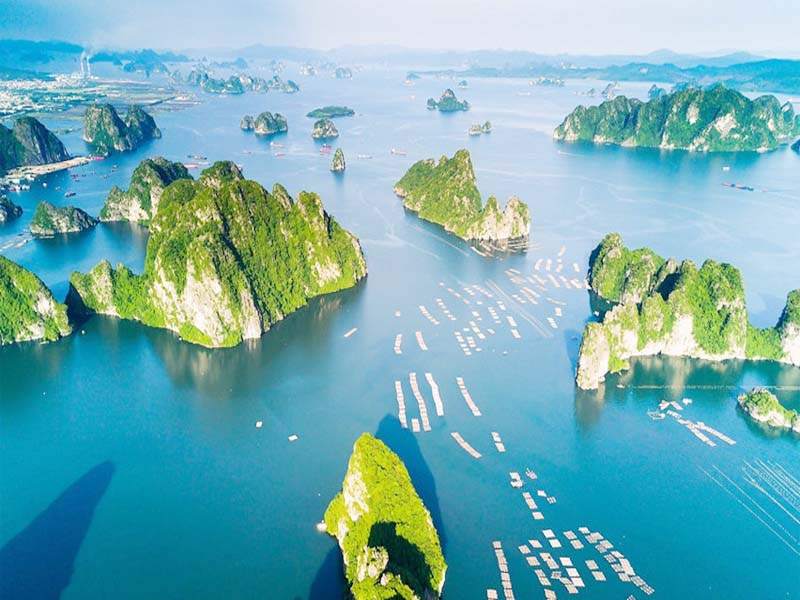 Halong Bay Vietnam is beautiful like the Dragon Spirit rising from the blue sea, Halong Bay is one of the 7 most majestic UNESCO World Heritage Site and is the focus of Asian and World tourism which tourist cannot miss when traveling in Vietnam
View detail